EAA football was established to progressively transition players from youth football to high school football. By competing against other high school aligned football organizations in the metro area, our program best prepares players to handle the speed, size, and systems they will face later in high school. In short, we offer a preview into tomorrows "Friday Night Lights" experience. This consistent, progressive, and modern approach of player development is used by the most successful high school football programs in Texas, Florida, and across the USA.

Our program offers your son or daughter the best chance of improving their football skills and will position them to succeed at the next level of play.

"Ability is what you’re capable of doing.
Motivation determines what you do.
Attitude determines how well you do it.” 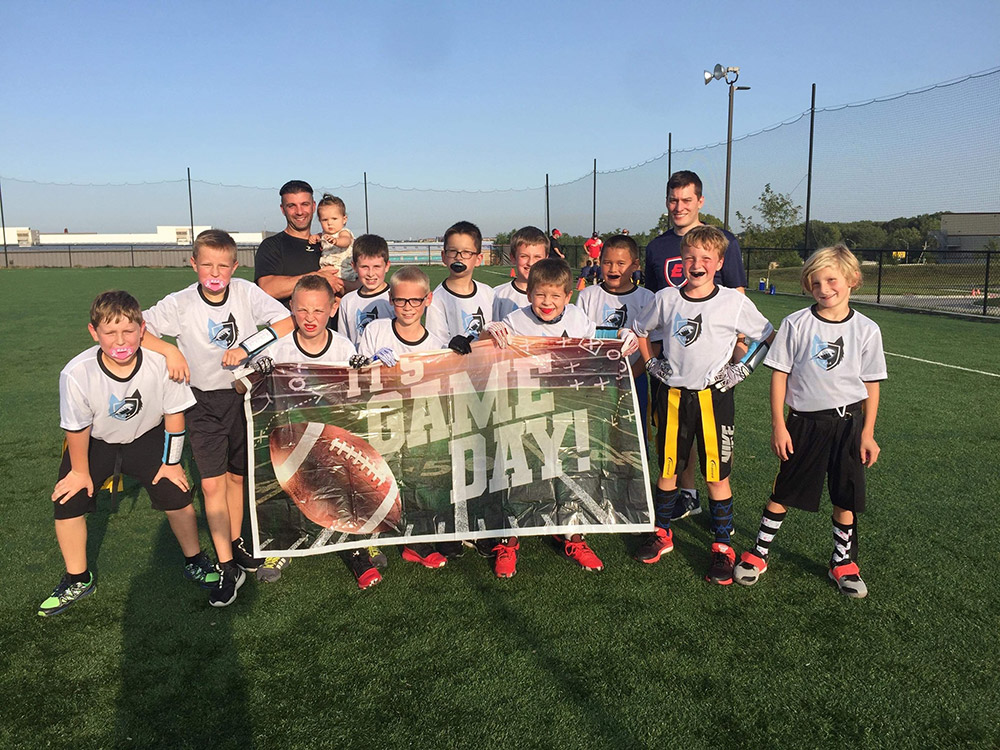 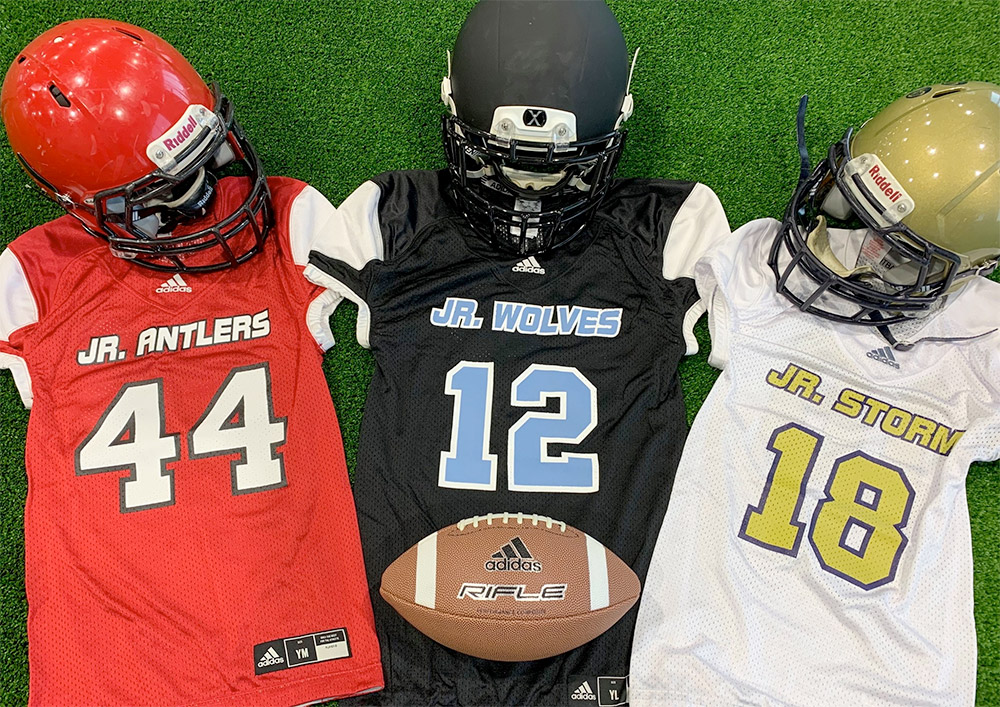